I've made them either because there weren't any for a particular game that had music I enjoyed, or because the existing rips out there had bad quality, e.g. inaccurate playback, 128 kbps MP3 bitrate, and all that.

I'm not putting something up here that's already up for purchase, e.g. the composer's Bandcamp.

Everything that you can download here will come with pre-calculated per-track replay gain (using Winamp), album art embedded into the tracks themselves (handy if you only want a few songs in one giant folder), proper tags and order... to the best of my ability.

The FLAC files are always using the maximum compression level available. AAC files are encoded using at 224-256 kbps constrained VBR with the Apple AAC encoder (the best-rated in that range). And MP3 files are encoded at the VBR1 preset; no 320 kbps CBR silliness here! 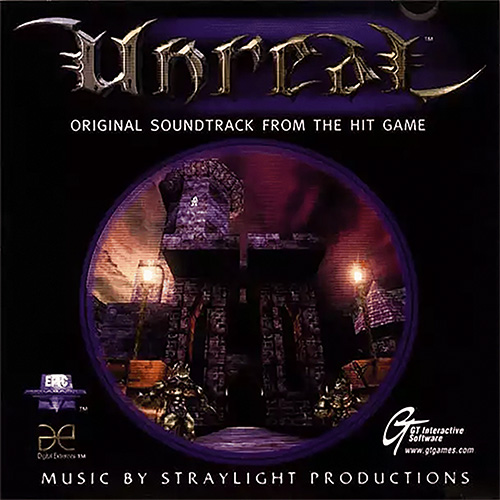 You can optionally swap in the longer, original version of Isotoxin, whose minute-long intro is not heard in the game. (That's the one in the music player just above!)

The tracks are in chronological order, based on the order they are encountered in the levels. However, I did put in a couple of unused tracks that were too good not to include.

The expansion pack to Unreal.

The tracks are in chronological order, based on the order they are encountered in the levels. 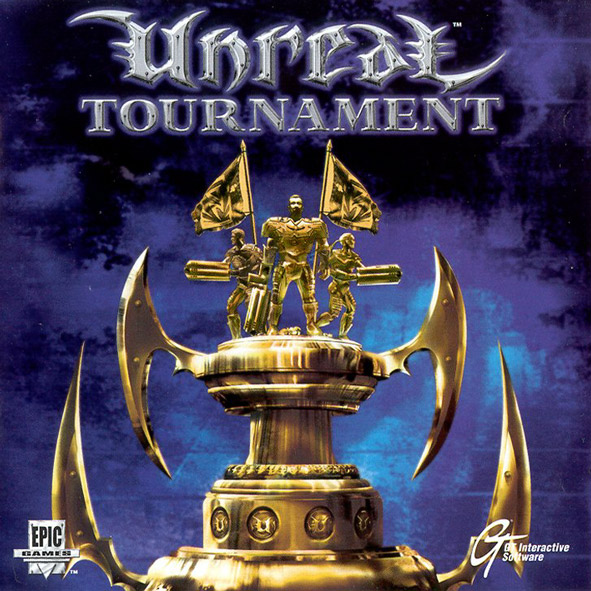 This game ended up being a lot more popular than what it was derived from, so there were already pretty good rips out there, but I figured I might as well.

The tracks are in chronological order, based on the single-player campaign. 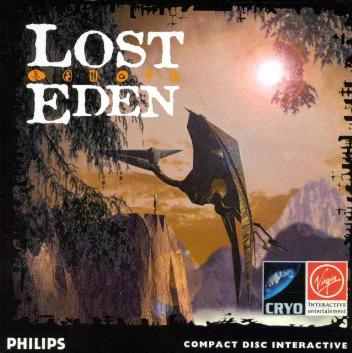 One of my childhood games, with wonderful original music by Stéphane Picq. It's full of world music influences, with an emphasis on the organic, especially guttural, deep, processed voices.

This is the highest known quality of the Lost Eden original soundtrack. The DOS version has the audio severely sampled down and has less variation, by exploiting loops to save space. The official album is actually re-arrangements that are disappointingly different; for example, Amazonia has its singing replaced by a synth, and the main theme... has its synths replaced by singing. There are also missing tracks.

But the CD-i version has it all, in fairly decent quality! It's only compressed as MP2. (Yes, MPEG-1 Audio Layer II, not MP3.) It's not perfect, but I'll take it any day over the re-arranged album. I had to convert them to FLAC due to playback issues, however, so it will take a bit more space than it should. 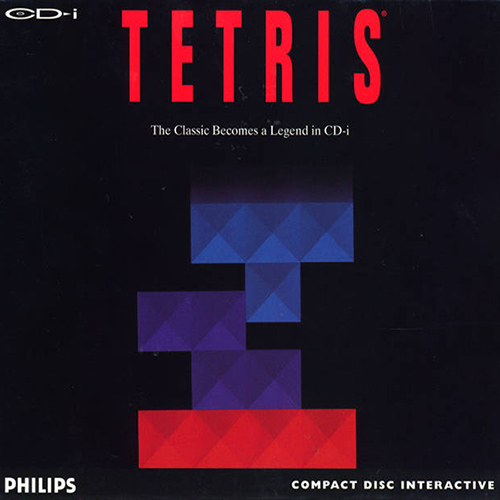 This version of Tetris features music that could be described as "one part vaporwave, one part new age, 100 grams of elementary school PSAs, mixed with a pinch of fusion".

The audio was originally compressed as a rather weird sample rate, 18900 Hz. This download is in 224 kbps AAC. 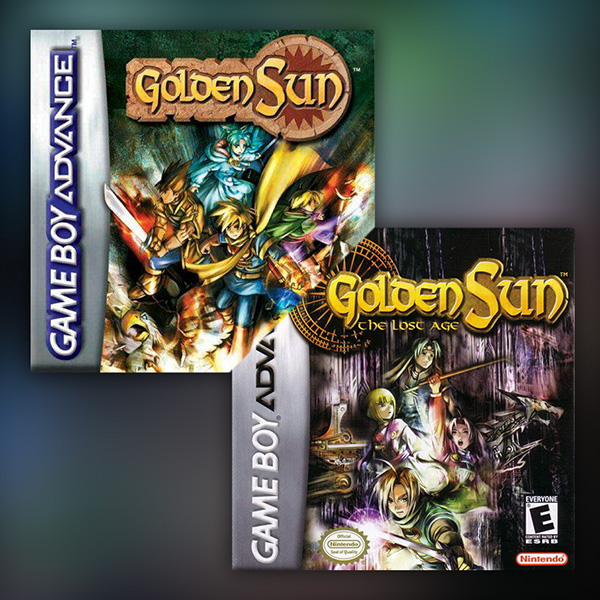 Here's every song from the GBA Golden Sun games!

This was done from the rom of The Lost Age, because the instrument banks were refined in the sequel and sound much better, especially the drums. This makes songs that appear only in the first game sound a lot more cohesive with the second game's.

Unlike the rips that are already out there, this one has the songs in the chronological order of the games, instead of the weird order of the Sound Test room. 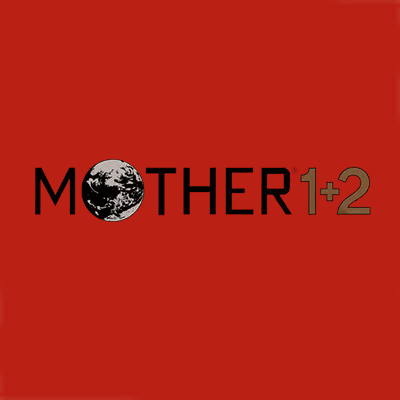 
I don't think this game needs much introduction. There are two audio players out there to show the differences between the SNES and the GBA versions of the music!

I did the GBA version rip because it was interesting to me, as a fan of the series and the game, to see how exactly the songs were ported over to the handheld's sound system. It does absolutely sound worse a lot of the time, yes... but in intriguing ways. It's almost like a tape player version of the music, with some instruments being slightly out of tune.

The FLAC package offers both the SNES and GBA versions. One thing that I did which I regret a bit is having slightly enhanced the audio with a bit of a bass and clarity boost, as well as a bit of reverb. However, I overdid the bass a bit, something which I can only hear with my new set of speakers. 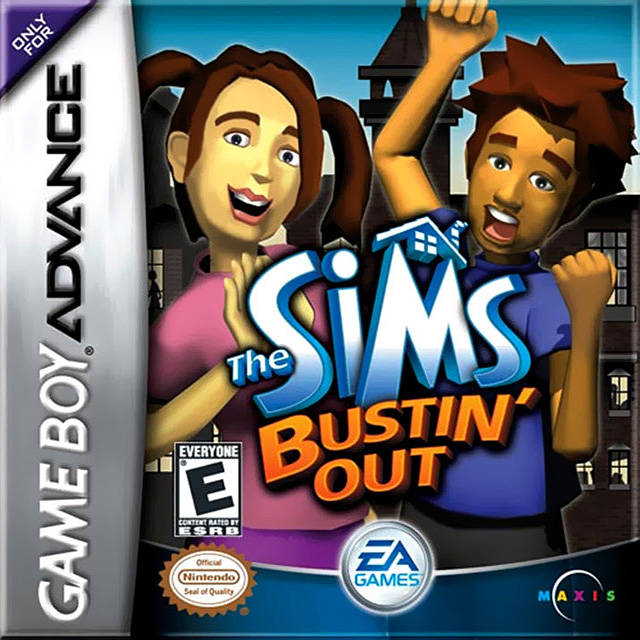 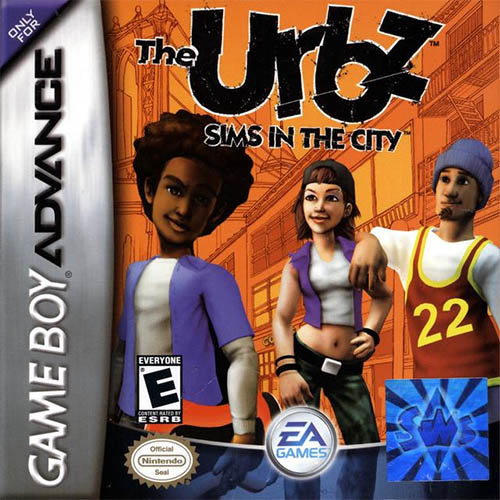 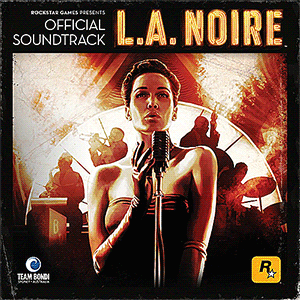 I loved L.A. Noire. It was, and still is one of my favorite games. Some of the in-game themes were absolutely great, but to everyone's disappointment, the official soundtrack CD only included a handful of themes that were almost exclusively from the introduction cutscenes of some cases... nothing to really get excited about. So I decided to peek into the game's files, and I'm bringing you this:

Every missing theme from the official soundtrack. This includes cutscenes, chases, shootouts, ambiences, jingles, stingers, unique themes, etc. and even unused music that is probably left over from earlier versions of the game. But also all of the KTI Radio stuff: ident bumpers, commercials, news reels, public service announcements, comedy shows...

However, this package doesn't contain the radio songs (e.g. Louis Armstrong, Stan Kenton), since the aim of this little page, and my rips in general, is to make something available when there is no alternative.

There was no re-encoding of the files, they come as-is. Most of them are, unfortunately, relatively low-bitrate MP3. It's possible that other versions of the game (on consoles) may have audio that was compressed differently. I think it's acceptable enough as it is, though.

Track titles were up to me, and I tried to come up with things that felt fitting enough. Some of them work as categories, like The Chase, Pt. X.

The KTI Radio stuff has everything in the title, with no artist tag, so that it can be kept in your playlist (nice for shuffle mode) without messing up scrobbling data on services such as last.fm; but make sure that your scrobbler doesn't have a feature that attempts to get a regular [%artist - %title] out of files that don't have artist tags!